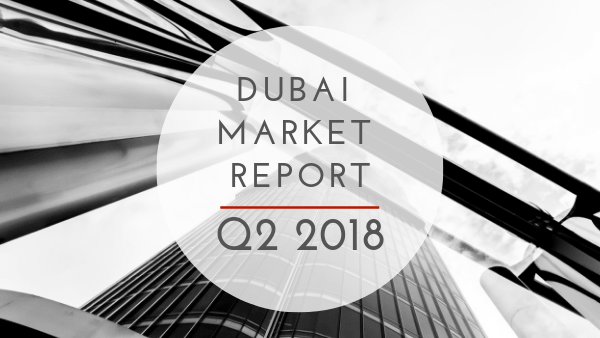 mainly due to the limited lower priced inventory entering the market this year compared to the launches in the first half of 2017. Meanwhile, trading prices for apartments continue to shift towards the lower end of the price band, averaging AED 1.3 million in Q2 2018. The announcement by the UAE government on new 10 year visa regulations for certain categories of residents, as well as the 100% foreign ownership in companies, could have a positive impact on housing demand from expatriates. However, the details of the new visa options is expected in the last quarter of this year and the direct impact on real estate would only become clear at that time. For the moment, some buyers continue to wait on the sidelines as further price declines are expected in the majority of the communities during the second half of 2018.”


Despite several friendly payment plans for ready to move in Apartments with a Rent to ownscheme and Townhouses with a 5 Yeas payment plan, Off-plan sales accounted for 58% of total sales in Q2 2018

Mohammed Bin Rashid City, Business Bay and Jumeirah Village Circle dominated the off-plan sales during the second quarter of the year. On the other hand, Dubai Marina and International City led the secondary market apartment sales, along with Dubai Sports City, which accounted for 33% of the total apartment secondary sales during Q2 2018. Secondary market sales among villas/townhouses surpassed the off-plan sales in Q2 2018, led by Emirates Living and International City, which together accounted for 23% of the total secondary market sales registered during the second quarter.

5 Reasons Why You Should Buy a Property in Dubai 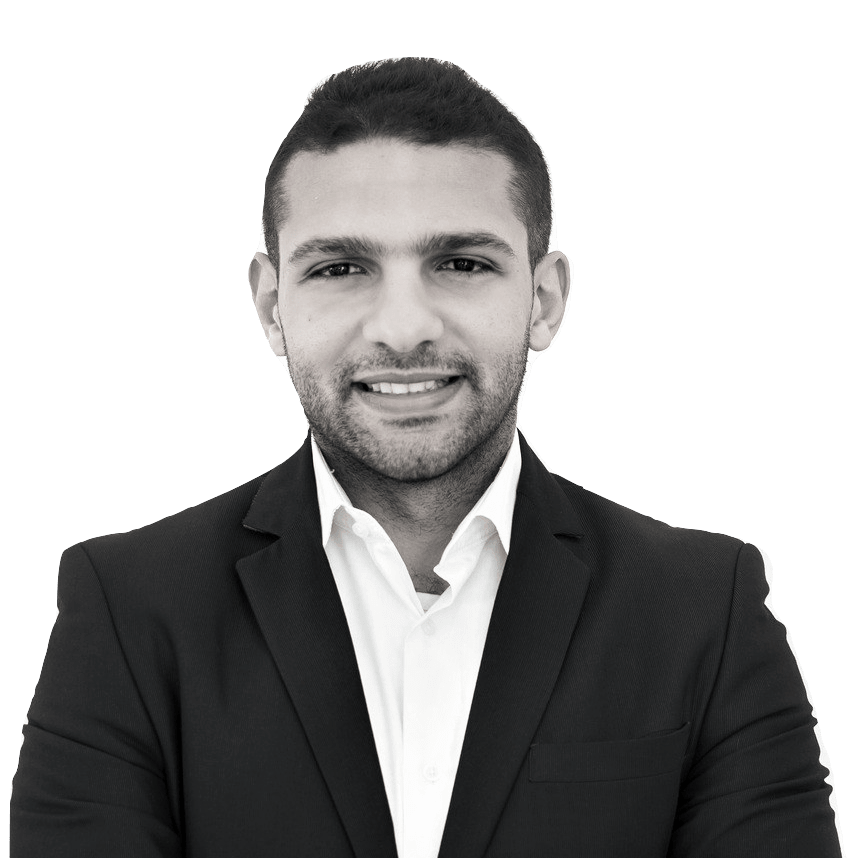